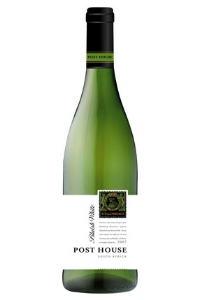 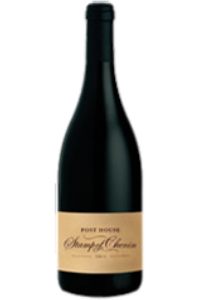 Blend: 100% Chenin Blanc
The nose of this wine offers peach, citrus and liquorice. Rich and full bodied palate with delicate flavours of tropical fruit,orange and a minerals. Soft round entry finishing with a long and full mouth feel. A hint of sweetness Perception of sweetness from lees contact and fruit. Drinking well but still young , will mature for another two to three years with honey character evolving. 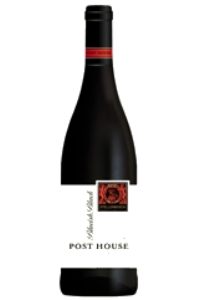 The name Blueish Black refers to a term used in stamp collecting and how a stamp is described in a stamp catalogue. It refers to the description of a stamp in terms of its colour tint variation. A stamp which should have been mostly black but has blue undertones would be described as blueish black. The name also refers to the colour of the wine which has a dark blue tinge to the wine

Dark blueish black wine with good colour. A nose of mulberries,red currant and ripe strawberries with a hint of pepper and spice. Full bodied rich wine with supple soft tannins for easy drinking. The Post House Black Mail Merlot is named after a famous black mailbox on State Route 375, known as the Extraterrestrial Highway, situated in south-central Nevada in the United States. The mailbox is labeled ‘Alien’ and is an extraterrestrial meeting point due to its close proximity to UFO hot spot, Area 51.

Merlot 2013 was made with the utmost attention and detail to deliver an extremely high quality end product. This wine offers a nose of raspberry and fynbos with a hint of mint and violets. The palate has firm tannins and an underlying cherry fruit structure giving it a juicy but full finish. 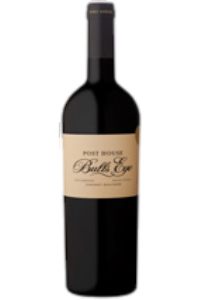 The Post House Bulls Eye Cabernet Sauvignon is named after a Brazilian postage stamp issued in 1843. The resemblance to a Bull’s Eye was the reason behind the unusual name. Brazil was the second country in the world to print country wide valid stamps, after Great Britain.

Cabernet Sauvignon 2014 was made with the utmost attention and detail to deliver an extremely high quality end product. This wine is a big meaty wine with a nose of raspberry, cigar box, chocolate and gamy meat. The palate is firm and oaky with rounded ripe fruit and tannins which gives length to the finish. 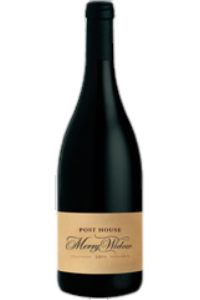 Dark black wine with an inkiness picked up on the nose and palate. A nose of blackcurrant, chocolate, white pepper, cinnamon, raspberry a hint of floral petals. An elegant wine with firm but supple tannins. Rounded ripe fruit gives it a long and lingering finish. 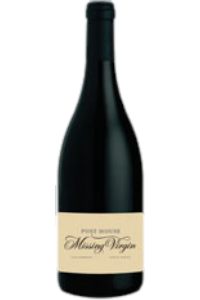 The name Missing Virgin refers to a printing error on a Virgin Island stamp.
The virgin figure was omitted from the stamp, hence the nick name, “Missing Virgin”. St. Ursula was a virgin martyr who lived between the third and fifth centuries A.D. She was born in Britain, avoided marriage to a pagan king and is believed to have been slain for her faith with 10,000 virgin companions at Cologne, Germany. Christopher Columbus named the Virgin Islands in her honor.

A full bodied rich wine with supple soft tannins but with a lively long finish. The nose has a hint of cinnamon, blue berries, fruit cake and wild heath. The name Penny Black refers to the first stamp that was ever printed as well as to the dark inky black colour of the wine. 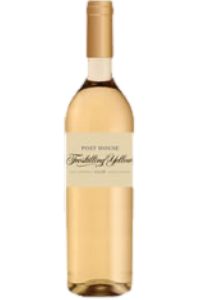 It offers up honeyed walnuts, dried apricot, honey orange marmalade, pineapple. In the mouth, it is full-bodied sweet and powerful with refreshing acidity as well as massive concentration. Classic rich mouth reminiscent of Sauternes.

To Stock These Wines ↑

Call us on 021 703 3775 or Email Us and we will arrange for your area Wine Merchant to contact you for a tasting of these wines before you stock them.